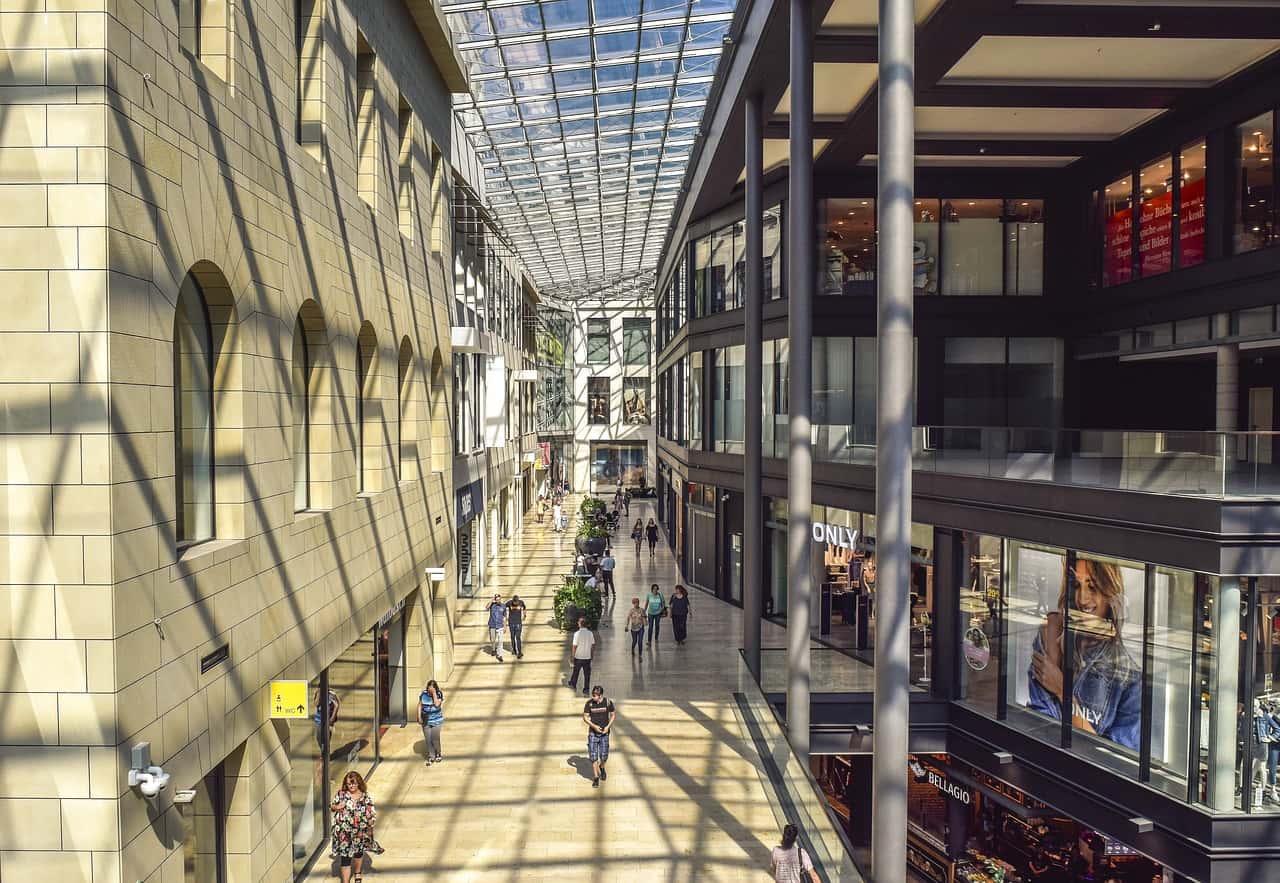 For the first time in years, retailers are opening more stores than they are closing, with 3,199 store opening announcements already this year.
By Kelsi Maree Borland | March 22, 2021 at 06:41 AM | Originally Posted on Globest.com

This year, more retail stores will open than close, according to a report from Coresight Research published on CNBC. Retailers have collectively announced the openings of 3,199 but only 2,548 store closures. It is the first time in years that store openings have surpassed store closures.

This is a significant turnaround from 2020, when 8,953 stores shuttered, while only 3,298 opened, largely due to the pandemic. However, 2021 store openings are on track to surpass activity in 2019 and 2018, when 4,548 and 3,747 stores opened doors, respectively, according to research from Coresight Research.

Much of this is no doubt due to the expected surge in consumer spending as stimulus checks hits bank accounts. Also, as the COVID vaccines continue to roll out, stores are likely to see more foot traffic.

CNBC also points out that the surge is store openings could be the result of renewed expansion plans from a year ago. Ulta Beauty, Sephora, Dick’s Sporting Goods, Five Below and TJ Maxx are all moving forward on expansion plans that were halted during the pandemic. Meanwhile, other retailers are experiencing organic growth. Athletic brand Fabletics has announced plans to open 24 stores across the US this year.

Another key factor are the low retail rents in most major markets. After the mass store closures last year, retail rental rates have fallen dramatically across the country and particularly in core markets like New York City, where retail rents fell as much as 25%, according to research from REBNY. Eight retail corridors have reported the lowest retail rents in a decade. Of the 17 total retail submarkets, 11 have seen a rise in the availability rate from 6% to 67% year-over-year. Landlords have also increased concessions to attract retailers and fill spaces.

Stores are also experimenting with new formats as part of these expansion plans. This includes signing short-term leases or using smaller storefronts. Burlington Coat Factory, for example, is opening 75 net new stores this year, and a third will be 25,000-sqaure-feet, a significant decrease from the company’s standard 50,000- to 80,000-square-foot format.

Other retailers are exploring pop-up strategies. Gucci and North Face partnered last month to launch a pop-up retail shop in Williamsburg, Brooklyn. The collaboration signed a 4,000-square-foot lease at 134 N 6th Street, a property owned by L3 Capital. The pop-up was one of five across the country, which included an immersive environment. At the time, Ariel Schuster, a broker with Newmark that worked on the transaction, said the deal signaled a recovery of the luxury retail market and role that pop-ups could play in revitalizing the sector.

Are you looking for commercial real estate for lease? Visit our Properties page for our inventory of retail, office, and industrial in Orange County, San Diego and greater Southern California.