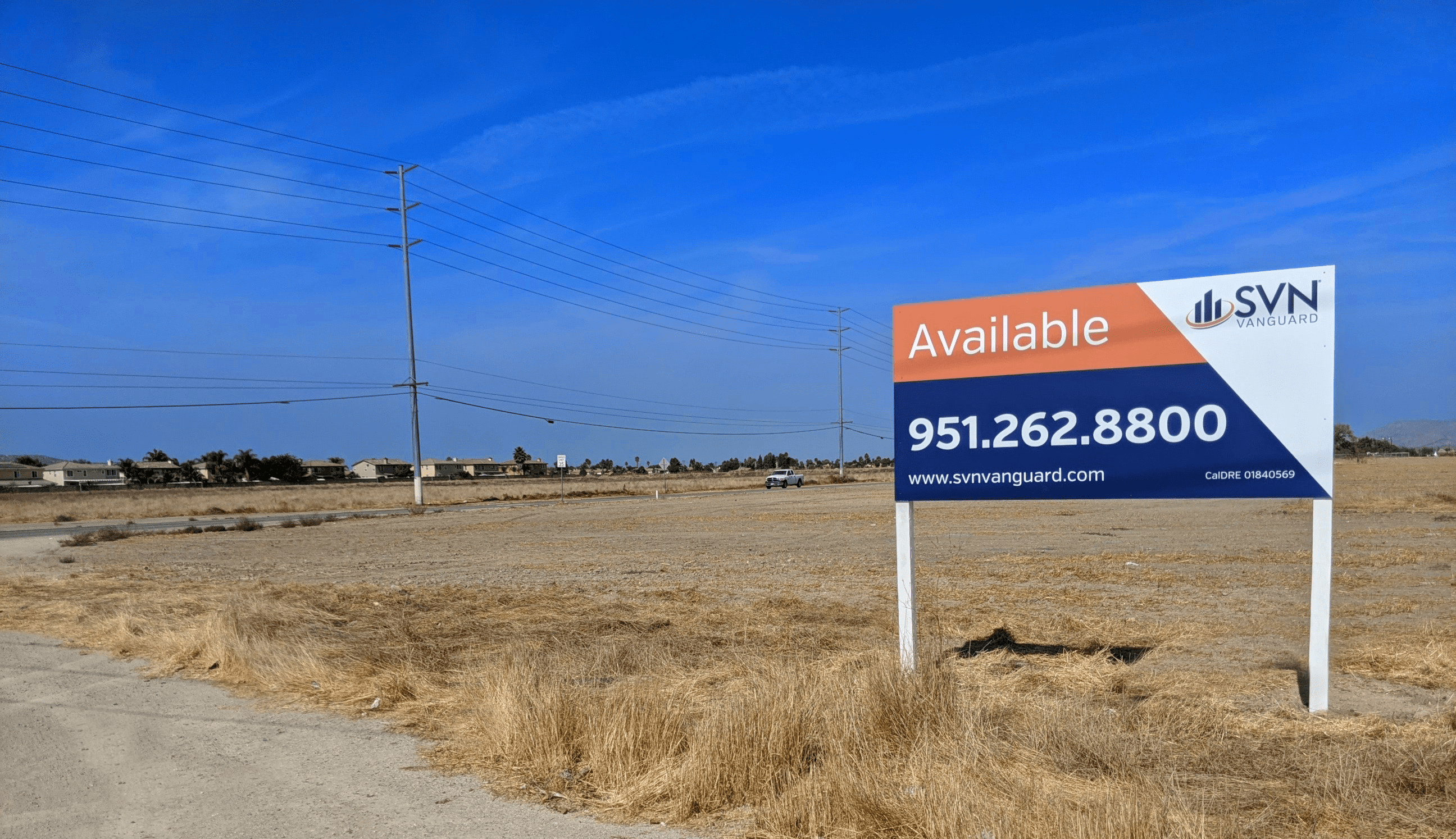 A migration from cities could push growth in the land market.

People are also less interested in living in a suburb, with that percentage dropping down six percentage points to 25%.

If people really do want to leave cities and suburbs and they have a work situation that allows them to move, land prices could rise in exurbs and rural areas.

“I think the [land] market will grow at a much more rapid pace,” says Omar Eltorai, market analyst at Reonomy.

Land has traditionally been viewed as an alternative investment. While Eltorai doesn’t think the land market will necessarily go mainstream, he does believe it will get more attention. If institutions move into the space, it could speed up changes.

“The movement of institutions into this space are likely to speed up consolidation that’s already been underway,” Eltorai says. “The number of farm owners really has been declining, but that’s not a news story. It has been happening for decades.”

What hasn’t been happening for decades are advances in agricultural technology that will help increase yield. A lot of this technology centers around identifying the best soil for growing crops.

The advances in agricultural technology and more institutions getting involved in land could mean less land is needed to produce food and more consolidation occurs in the land market.

“If institutional money managers want to get involved here, that rate of consolidation could accelerate even further,” Eltorai says.

Environmental concerns could make land even more attractive and provide investors with new ways to monetize the asset.

Eltorai expects to see the carbon markets grow as ESG factors increasingly come into focus. As this happens, businesses will more fully consider their environmental impact, either on their own or because they’re forced to by consumer demand or regulatory requirements.

“The growth of these carbon markets create new potential sources of income for productive land, such as cropland and forest, which plays a key role in capturing and storing carbon,” Eltorai says. “While this new potential income stream will likely not be enough to replace the primary use of the land, it will serve as yield enhancement for these properties.”

Regardless of what motivates the big money to get into the land market, Eltorai thinks its arrival is almost inevitable.

“Some of the big asset managers have been making rather vocal directional calls about what the new green economy would look like,” he says. “So, I think that the new market will form because more of the big money is going to be focused on it, requesting it and requiring it.”

Are you an investor looking to purchase land in Southern California? We have multiple sites available now. Visit our Properties page to view our current listings.