California Will Vote On Whether To Hike Property Taxes On Businesses 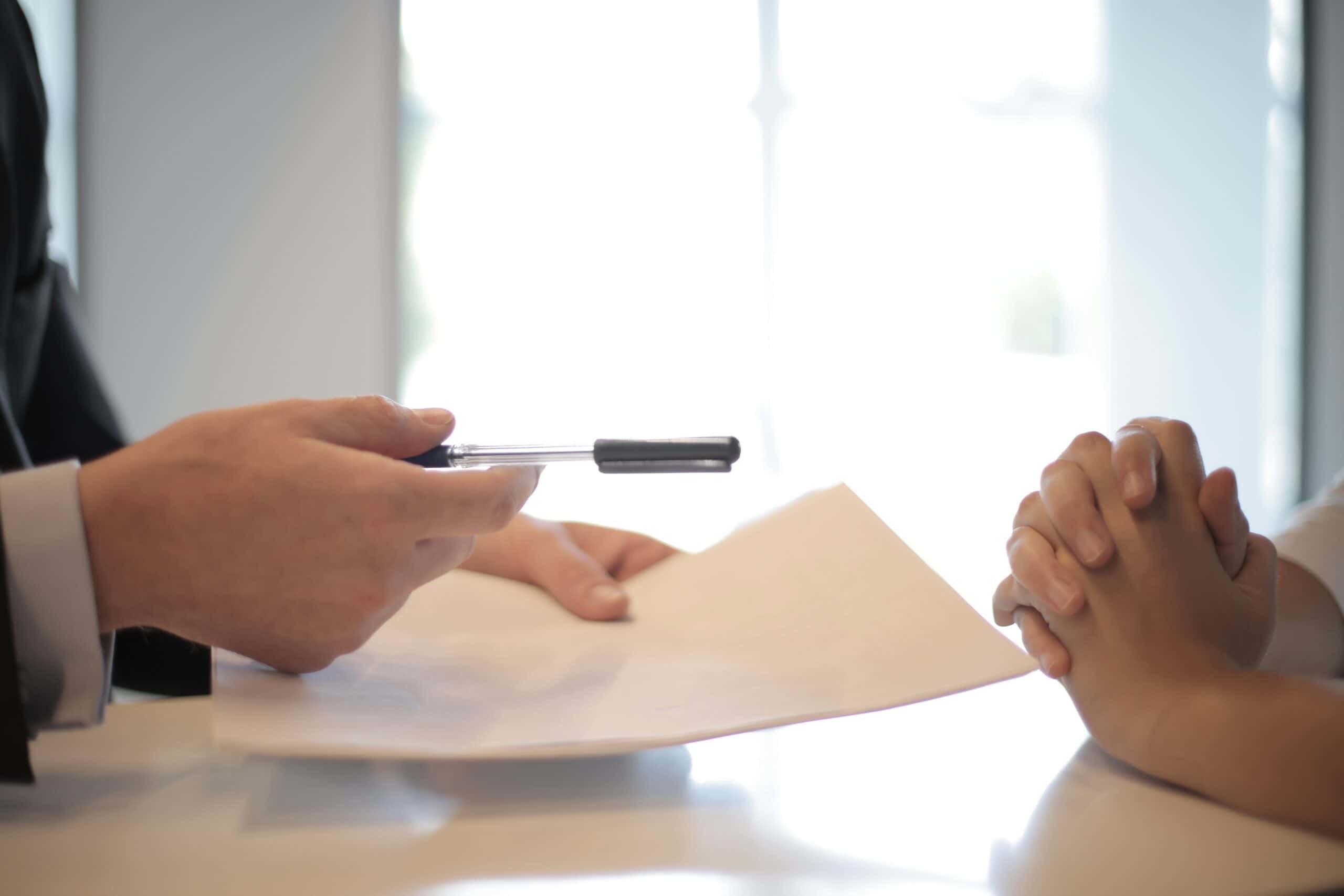 In a few weeks, California voters will decide whether to overhaul a state property tax system that has stood for decades.

The proposal on the Nov. 3 ballot is estimated to generate up to $12 billion in new revenue amid a fiscal crisis brought on by a global pandemic. But business groups warn it will result in the largest property tax increase in state history at a time when small businesses can ill afford it.

“Small businesses, which are already struggling to keep their doors open during the pandemic, will be left with few options if Prop. 15 is not defeated – reduce employee hours, lay off employees, or pass on higher costs to consumers,” notes the group No on Prop 15.

Here’s what’s at stake: California’s current property tax edict, Proposition 13, is one of the most restrictive measures of its kind in the country and has had the effect of creating a lopsided system in which comparable properties in the same neighborhood can pay vastly different property taxes. Enacted in 1978, Prop. 13 capped local property tax rates at 1%, and ended the practice of taxing property based on the full market value. Annual property tax increases are capped at 2%, even when property values rise more.
If someone owns a property for a long time, that owner ends up paying taxes on an assessed value that is artificially lower over time. Hence, lower taxes than the owner next door who just moved in and is paying tax rates on the market value of the property.

The proposed ballot measure in California wouldn’t change any of that for homeowners in their primary residence. But it would end that practice for commercial and industrial properties valued over $3 million. This would create a “split-roll” property tax system where these high-value commercial and industrial properties would be taxed at full market value and reassessed every three years going forward. Residential properties (including apartment buildings) and agricultural land would remain under the current Prop. 13 limits.

A state legislative analysis estimated the initiative would raise $7.5 to $12 billion per year in new revenue. Local governments would receive 60% of that revenue while 40% would go directly to schools.

Proponents say the money could help stave off massive budget cuts on local services and programs — like infrastructure and education — that are vital for California’s competitive future.

Carol Kocivar of the California State PTA told KCRA the new revenues would help after-school programs, libraries, parks and recreation and parks, and services for the elderly and the homeless. “It’s going to be used to meet the needs of families and communities,” she said, “and I think that’s very important.”

Supporters also note that the current system disproportionately benefits the owners of commercial properties, which tend not to change hands as frequently as residential ones. In fact, a report issued by the Lincoln Institute of Policy found that Prop. 13 has had the effect of shifting the tax burden from commercial to residential properties. According to the institute’s report, the homestead percentage of total assessed value in the state increased from 32% at the time of Prop. 13’s passage to nearly 40% by 2006.

Here’s what that looks like on the ground: According to NBC Los Angeles, La Jolla Country Club in San Diego opened in 1927 and owes $136,899 in taxes this year on 130 acres. That’s calculated on an assessed value of just $10.9 million in one of California’s most exclusive neighborhoods. By comparison, reports the outlet, a three-bedroom house on a nearby quarter-acre lot sold for $10.1 million in 2017 and owes roughly the same in taxes.

But opponents warn that Prop. 15’s effort to target high-value properties does not exempt small business owners from tax hikes. That’s because small businesses leasing space in these higher-value commercial properties will likely have the tax increase passed on to them through the terms in their lease.

“When I signed a lease extension for my twenty-year-old restaurant four years ago, I knew what the property tax amount would be,” San Francisco restaurateur Laurie Thomas said in a statement via No on Prop 15. “If Prop. 15 passes, the property tax portion of my annual lease costs could go from the $6,000 we pay now to well over $36,000 once the building is reassessed. I am very concerned that I, and many other small, neighborhood restaurants and businesses like mine, will not be able to keep our doors open and our workers employed if Prop. 15 passes.”

What’s more, tax assessors in charge of implementing Prop. 15 warn that it would create “administrative chaos” because it requires an estimated 12-fold increase in reassessments annually. This would dramatically impact assessors’ ability to provide essential services to all taxpayers, including residential homeowners, warns a bipartisan op-ed in the San Jose Mercury News.

“The proponents project assessors would add $1.2 trillion in new assessed value virtually overnight,” wrote Santa Clara County assessor Larry Stone and Bob Dutton, the San Bernardino County assessor-recorder-county clerk. “There is no light switch to make that happen. It is simply not possible.”

If Prop. 15 passes, it would go into effect starting in 2022. Properties used by small businesses with 50 or fewer employees would see changes starting in 2025.

A recent poll of likely voters conducted by the Public Policy Institute of California found Prop. 15 is supported by a razor-thin majority: 51% in favor and 40% oppose. Democrats (72%) are far more likely to support than independents (46%) and Republicans (17%).